Flutter is an open-source and free framework for creating a mobile application for both Android and iOS devices. It is developed by Google. This is one of the booming technology in recent days. Dart Programming Language is used in Flutter. Google offers many features in the later version. 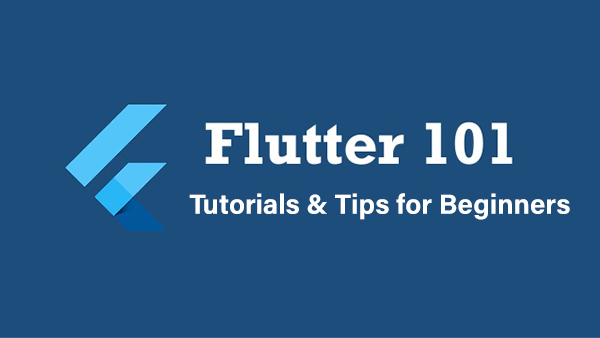 Dart language is similar to Java, C#, Javascript and so on. I hope both programming languages are easy to learn.

How to install Flutter

SEE ALSO: How to Install Flutter in Windows 10, 7

It is specially designed for Android developers. Android Studio is developed by Google. It also supports Java, C++, and so on… Lint tool is used for catch performance, usability, version compatibility.

Visual Studio Code is developed by Microsoft for source code editing. It supports all programming languages. It is also customizable, so you can change editor’s theme, keyboard shortcuts and preferences.

IntelliJ IDEA is a Java integrated development environment. This software support java, Dart Language and so on.

Flutter studio is one of the most flexible apps for the framework. Here you can drag and drop the design and it will automatically generate source code.

By using Flutter you can design a whole mobile app.

Yet there are many types used in the flutter.

Widgets are one of the valuable components in Flutter. As you all know about  Activity Fragments and Views components. For instead of those component Widgets is used in Flutter. Each and every widget defines an individual layout.

In Widget 2 basic types are there

StatelessWidget shows only static data, and unable to change any of its own properties.

In StatefulWidget you can update the changes.

Advantage and Disadvantage of Flutter 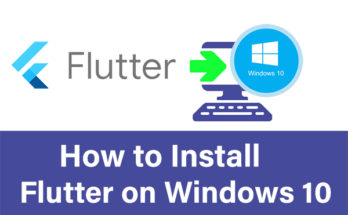 How to Install Flutter in Windows 10, 7 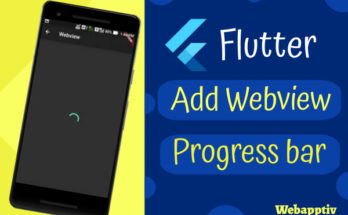 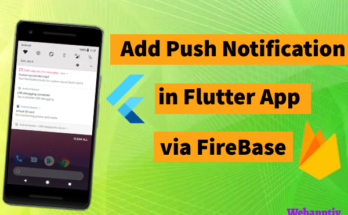 View all posts by arunvasudev →

If you have iPhone and you want to learn some good iPhone Tutorials, tips & Tricks, visit our another one project: iPhone Topics.com